Description
With the Storm 2000 HDMI/SDI WHDI Wireless Transmission System from Vaxis you can transmit visually lossless, uncompressed video
signals to the Vaxis Storm receiver with zero latency. The seven included 5 GHz antennas, two on the transmitter and five on the
receiver, transmit and receive a powerful line-of-sight signal up to 2000'.

The transmitter features one HDMI input, one SDI input, and one SDI loop-through output. The receiver features two SDI outputs and
one HDMI output, and together they support up to 1080p60 video transmissions. The transmitter also supports cross conversion from
HDMI input to SDI loop output as well as time code and metadata. The transmitter supports multicast, allowing it to transmit a
single video signal to multiple receivers, including other Vaxis models such as the Storm 058, 800, 1000S, and 5000.

Each unit can be powered using its 2-pin LEMO-type connector with a separately available cable and AC or DC source. The receiver
can also be powered using a separately available V-mount or Gold mount battery plate. The Storm 2000 system operates on the free
5.1 to 5.9 GHz wireless frequency range, and each unit features a bright LED display showing connection status and channel
information. Two D-Tap to 2-pin LEMO power cables and a standard BNC cable are included so you can plug in right out of the box.
Each unit can be secured to a camera or other SDI/HDMI video source via a built-in 1/4"-20 mounting thread. An articulating
extension arm is also included for mounting as well as a hard-shell case to store the entire kit.
Transmitter and receiver set transmits up to 1080p wireless video up to 2000' line of sight
Transmitter features one SDI and one HDMI input, and one SDI loop output; receiver features two SDI outputs and one HDMI output
Units are powered by separately available external sources via their 2-pin LEMO-type ports
Multicast support to transmit video from one transmitter to multiple receivers
HDMI/SDI cross-conversion support on transmitter
Timecode and metadata support
Bright LCD screen on each unit for settings, status, and to scan for open frequencies on 5.1 to 5.9 GHz range
Each unit mounts on rig using 1/4"-20 thread
Compatible with Storm 058, 800, 1000S, and 5000
Optional V-mount or Gold mount plate on receiver
Durable metal housing
Specification
Company Profile 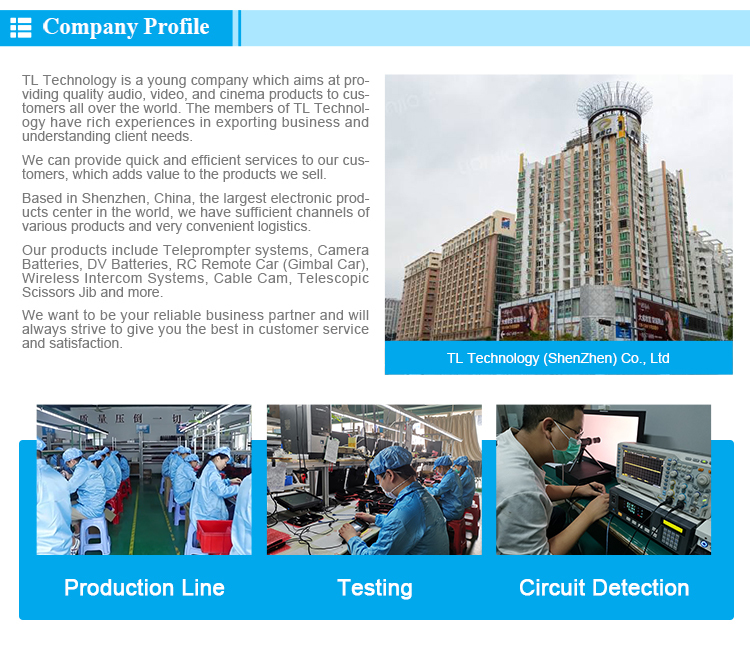 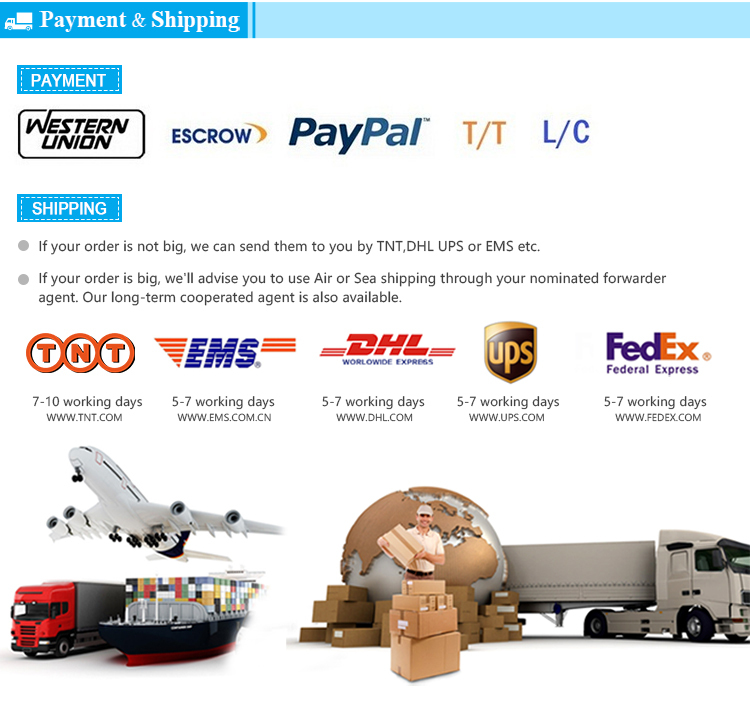 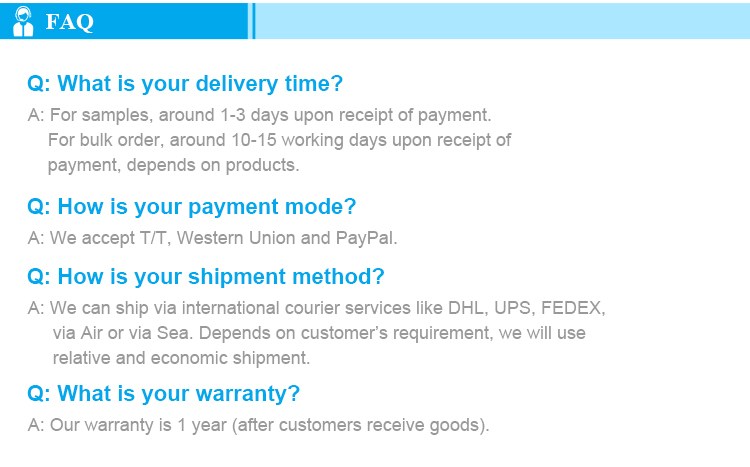 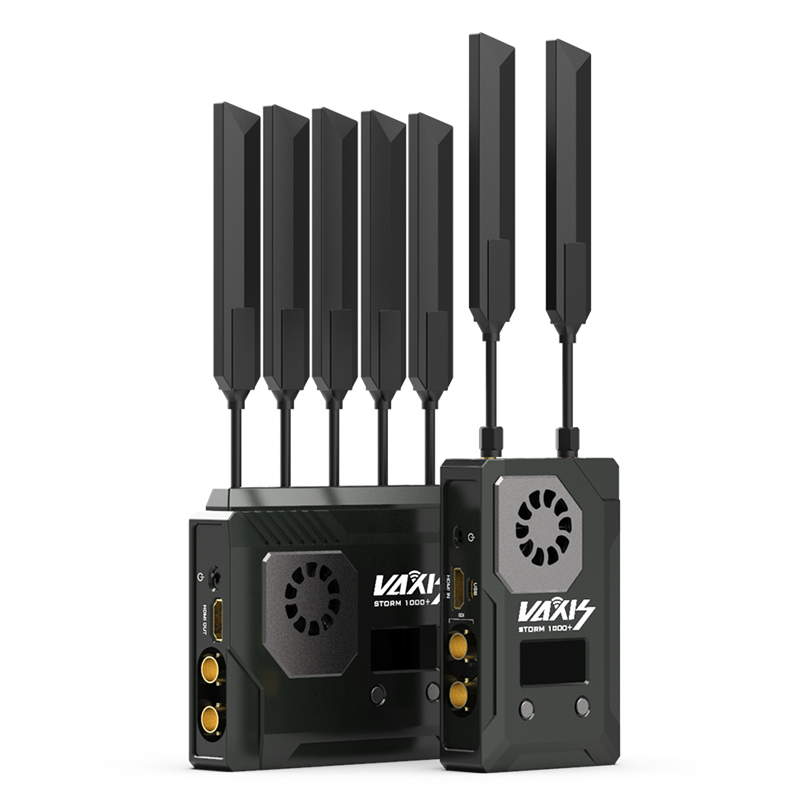 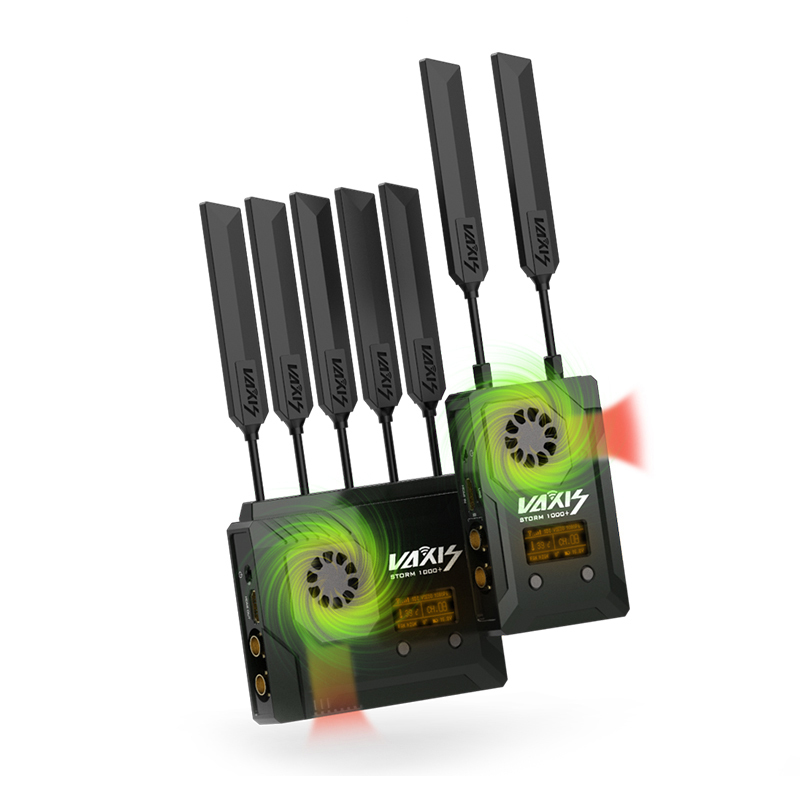 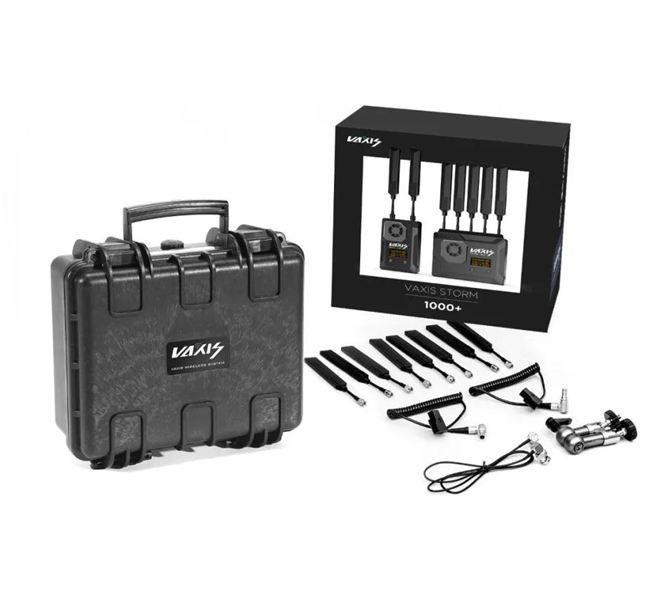 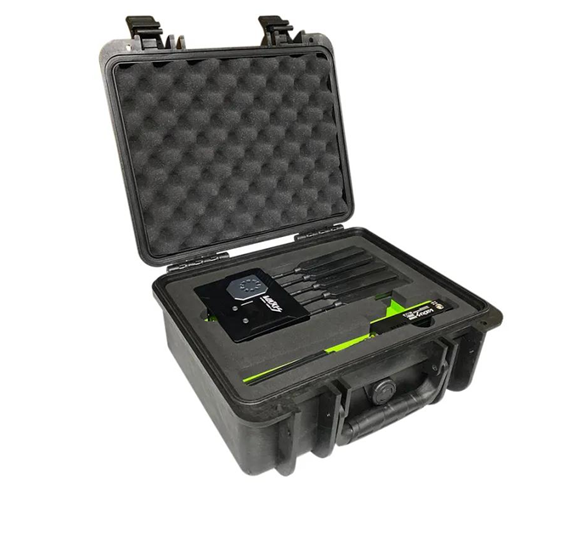